Elders from the Trʼondëk Hwëchʼin, a First Nations group that has lived along the Yukon River for millennia, named the mammoth calf Nun cho ga, which means “big baby animal” in the Hän language.

Tr’ondëk Hwëch’in Chief Roberta Joseph called the discovery a “remarkable recovery for our First Nation” in the release.

“We look forward to collaborating with the Yukon government on the next steps in the process for moving forward with these remains in a way that honours our traditions, culture, and laws. We are thankful for the Elders who have been guiding us so far and the name they provided,” Joseph said.

The baby is female and likely died during the ice age over 30,000 years ago, according to the release. While a partial mammoth calf was found in 1948 in Alaska, Nun cha go is the first near complete and best-preserved mummified woolly mammoth found in North America, the release

“It’s amazing,” said Tr’ondëk Hwëch’in Elder Peggy Kormendy in the news release. “It took my breath away when they removed the tarp. We must all treat it with respect.”

Recovering the mummified calf required collaboration between Treadstone Mining, Trʼondëk Hwëchʼin and the government of Yukon, says the release.

“As an ice age palaeontologist, it has been one of my life long dreams to come face to face with a real woolly mammoth,” said Yukon paleontologist Grant Zazula in the release. “That dream came true today. Nun cho ga is beautiful and one of the most incredible mummified ice age animals ever discovered in the world. I am excited to get to know her more.”

Scientists believe woolly mammoths, who wandered North America alongside wild horses, cave lions and giant bison, went extinct as late as 4,000 years ago. As an adult, Nun cho ga could have grown as tall as 13 feet at the shoulder.
On Twitter, geomorphologist Dan Shugar described his own experience helping recover the mummified baby, and noted the “incredible” preservation of her toe nails, hide, hair, trunk and intestines.

“Being part of the recovery of Nun cho ga, the baby woolly mammoth found in the permafrost in the Klondike this week (on Solstice and Indigenous Peoples’ Day!), was the most exciting scientific thing I have ever been part of, bar none,” he wrote. 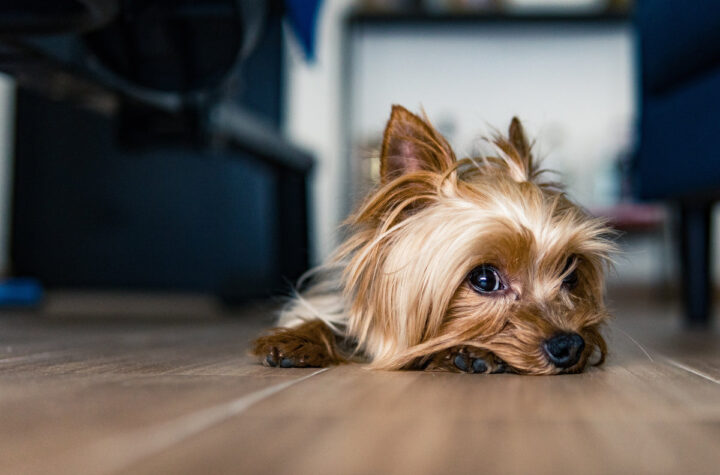 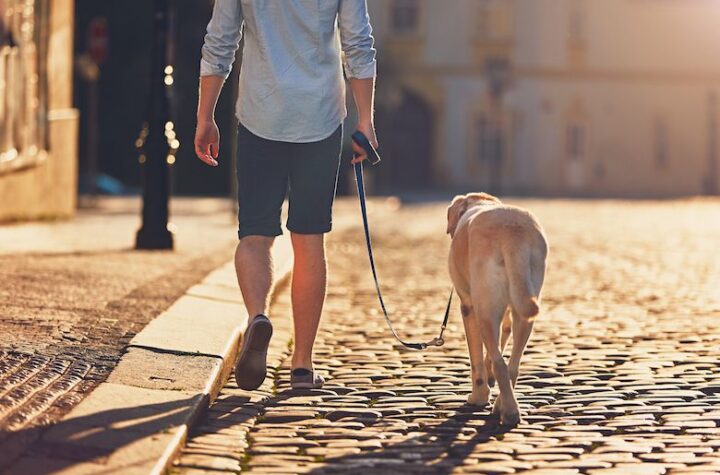