If you have encountered your cat taking a liking to the smell of bleach, you might be wondering what the possible causes for this are. You may have observed your cat’s strange antics of rubbing themselves in an area where bleach has recently been used, and there are a few fascinating reasons as to why your cat is displaying this behavior.

This article will provide you with the most likely reasons your cat seems to like the smell of bleach!

Pheromones which trigger a social response in animals play a vital role in feline bonding, territory marking, and mating. So, the smell of chlorine can act as a pheromone which then leads to a cat rolling and sniffing the bleached area because they are attracted to the smell. Some cats may be having a purely hormone-based reaction to the smell of bleach because everything smells like a potential mate or is triggering the mating response in your cat.

2. Your Cat Interprets The Smell As An Intruder

Since the chlorine in bleach can release pheromones, your cat might think this abnormal smell in their territory is an intruder. They may go to investigate the area and sniff it continuously to pick up on any threat, such as another cat they are not familiar with. These chemical pheromones trick their brain into thinking they are coming into contact with the scent released by an unfamiliar cat.

This is also a reason your cat might roll onto the bleached area because they are trying to replace the foreign smell with their own.

Chlorine seems to have a drug-like effect on cats, much like catnip. Some researchers believe that chlorine can trigger the happy receptors in a cat’s brain the same way catnip does. Nepetalactone, which is an oil present in catnip, enters a cat’s nasal tissue and binds with the receptors that stimulate sensory neurons which then activate several sensory regions in a cat’s brain. This reaction seems to mimic how a cat acts after sniffing bleach for a long time and works like a “drug”.

Is It Safe To Let Your Cat Smell Bleach?

Since bleach is an irritant and harsh cleaning product, it can be potentially harmful to cats who constantly inhale bleach. However, your cat smelling bleach occasionally in a well-ventilated environment should have no impact on their health. When cleaning with bleach around cats, it is always best to dilute the mixture first so that it is not so concentrated when the bleach is left to dry. You can also use a pet-friendly cleaning agent around the house if you find that your cat has a strong reaction to the smell of bleach.

Why Don’t All Cats Like The Smell Of Bleach?

Some cats will pay no attention to the smell of bleach and might even find it unappealing to the point where they will turn their noses up to the smell. It is believed that heritable traits in the species and individual cats play a role in the traits they display when encountering bleach and its chemical components.

However, there is more to a cat’s behavior than genetics. Some cat breeds are more susceptible to different reactions when smelling certain things that would appeal to other cats. Some breeds like the Ragdoll cat are more prone to having a reaction to the smell of bleach than other cats, especially due to the pheromones.

Why Do Cats Seem To Like The Smell Of Bleach?

Cats are very good at using scents to detect chemical components that may intrigue them. Since cats have evolved to hunt alone, they rely heavily on their senses, which means that their sense of smell and hearing is heightened. While bleach might smell unappealing to you, it might smell interesting to your cats.

The sniffing and rolling behaviors that some cats display when they come into contact with bleach can indicate that they are showing approval of the smell and are trying to get a better smell of it, however, it can also be a way of your cat scent-marking to claim the smell of bleach as their own, especially if they are enticed by the pheromones given off by the chlorine in the bleach.

The main reason cats seem to like bleach so much is because of the chlorine present in the bleach that produces pheromones that confuse your cat. Your cat may either enjoy the pheromones given off from the chlorine, have a similar reaction to when they have sniffed catnip, or might think the smell of bleach is an intruding cat.

Each reaction your cat has to bleach differs depending on the breed of the cat and their individual personality and tolerance to chemicals. 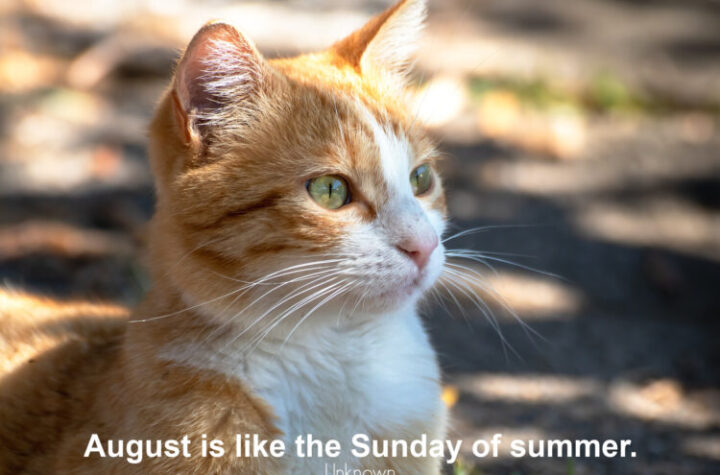